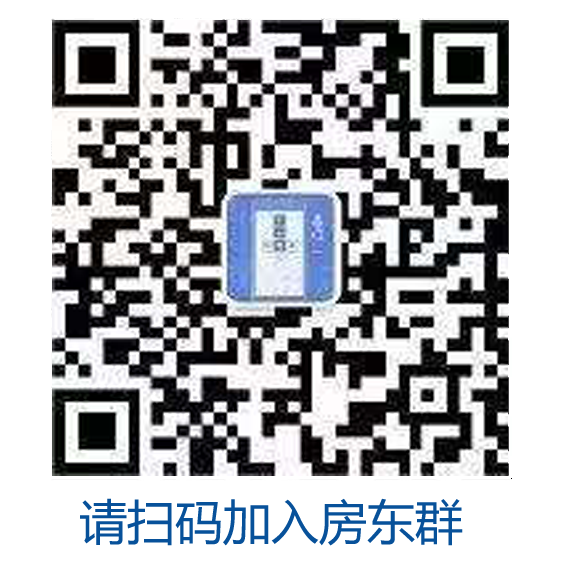 With an open mortgage agreement, you can make extra payments (known as prepayments) at any time. You may even be able to pay the mortgage off completely before the end of the term without having to pay any prepayment charges.

The interest rate on an open mortgage is usually higher than on a closed mortgage with similar terms. Open mortgages may be available only for short terms such as six months or a year.

With a closed mortgage, if you want to change your mortgage agreement during the term (for example, to take advantage of lower interest rates), you will usually have to pay a prepayment charge. The mortgage lender may let you make extra payments (known as prepayments) at any time, without charge but usually with limitations. For example, you may be able to make a 10 percent lump sum payment every year, or increase your scheduled payments by 10 percent. The specific terms will vary from one lender to another.

The interest rate on a closed mortgage is usually lower than the rate on an open mortgage with similar terms.

Example: Victor was happy when he signed a five-year, closed-term, $200,000 mortgage because he felt the interest rate was a good one, and he knew it would not change for five years. After two years, however, he inherited $50,000 from his father. He told his lender that he'd like to use it to pay down his mortgage. The lender told him that his closed-term mortgage allowed him to prepay only 10 percent of his mortgage amount. Victor decided to prepay the 10 percent, $20,000, on his mortgage, and to invest the remaining $30,000 until the closed term ended. He would decide then if he should pay more on the principal before renewing the mortgage. 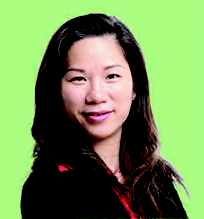 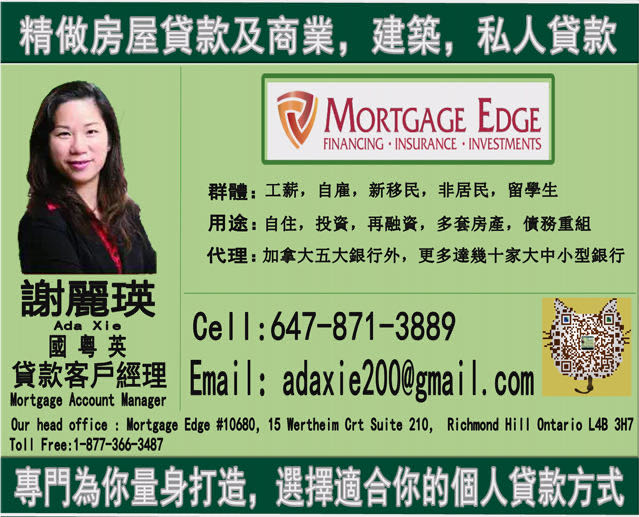 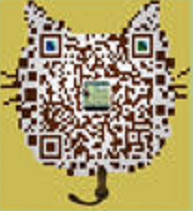